What is now Amling’s Cycle first came into existence the day after Thanksgiving in 1967 as Spoke N’ Pedal at 7952 Oakton and has operated at 8140 Milwaukee Avenue since the Spring of 1969. In its 48-year history, the shop has had just three owners: Robert and Bev Amling until the late 1970s; their son John and his wife, Gloria, until 1999; and Joe Reichert since 1999. Over the years, Amling’s Cycle has accomplished several commercial “firsts,” including being the first Schwinn dealer in history to sell 500 bikes in its first year of business and being the only Niles-area bike shop to sponsor a BMX team comprised of local kids. The shop owners always strived to be good community citizens, actively promoting safe and pleasant biking in Niles, with Robert Amling helping to create the original Niles Bicycle Route System and Joe Reichert subsequently helping to create the Niles Bike and Pedestrian Plan. On March 24, 2015 Mayor Andrew Przybylo and the Board of Trustees of the Village of Niles acknowledged the exemplary community service of the owners of Amling’s Cycle by proclaiming the newly-designated Cleveland/Monroe Street Bike Route as the Robert W. Amling Memorial Bike Route. 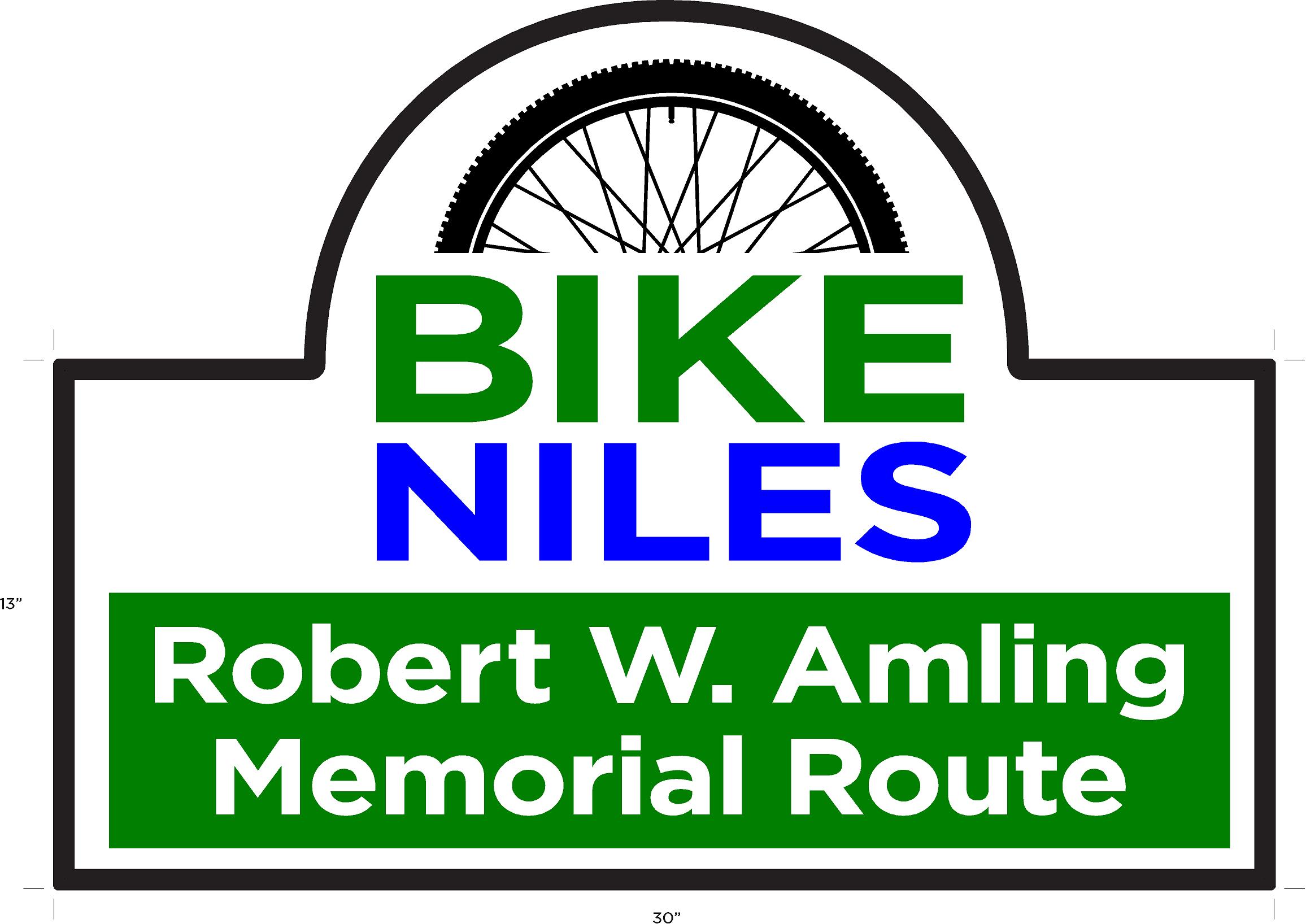 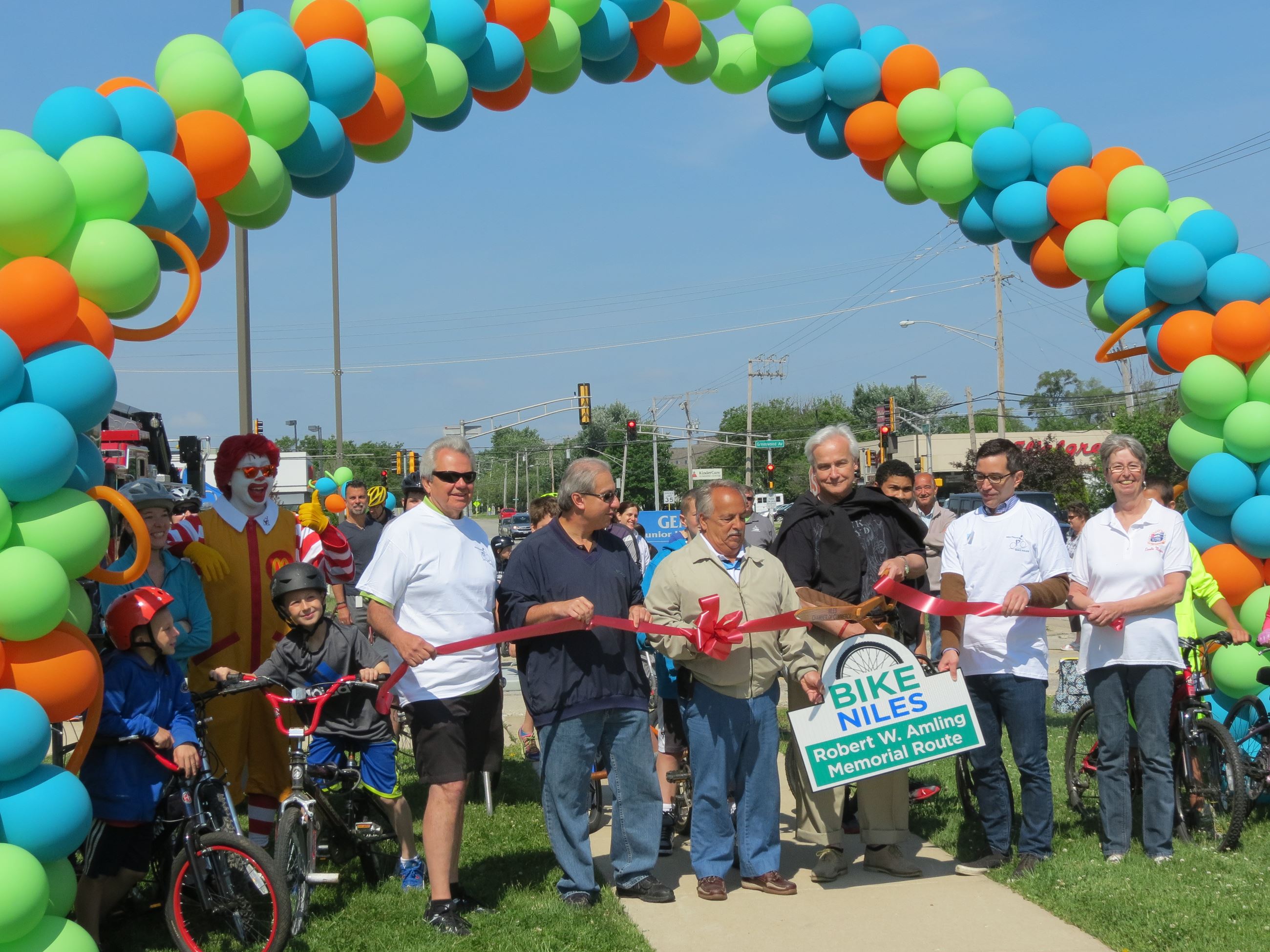 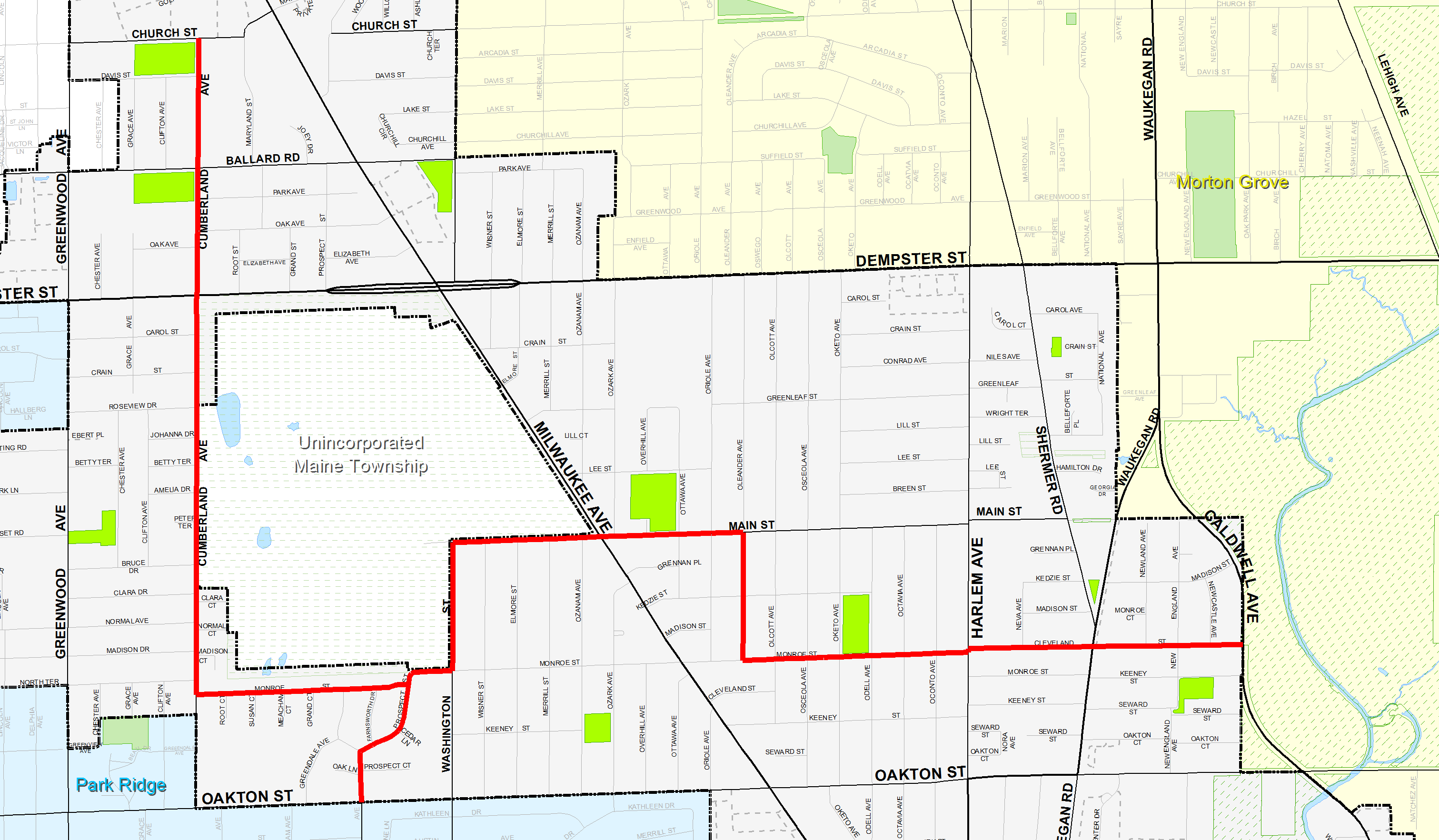